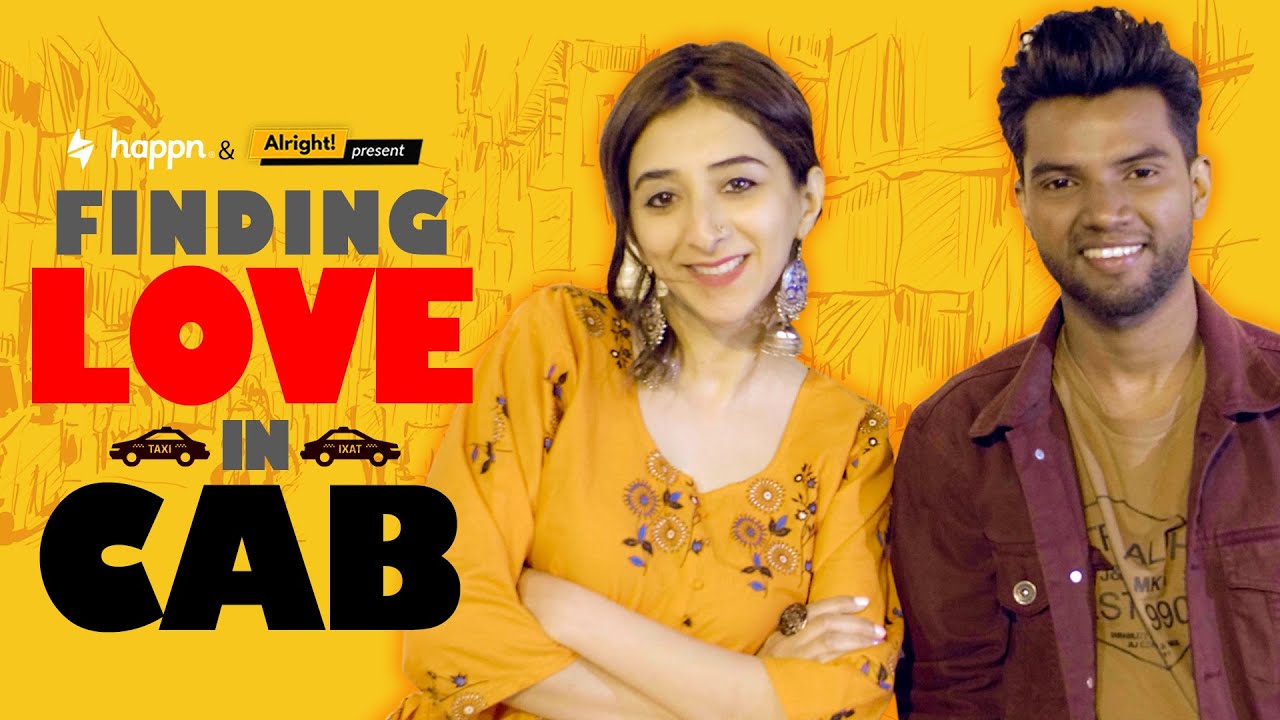 Life is all about meeting new people and when you meet these people you might form a connection with them, or they’ll just be a stranger who crossed your path. This video by the Youtube Channel Alright features two people who share a cab and form an unexpected connection over their love of Hindi poetry.

This short clip is as much a romantic video as it is a comedy one, the video follows Karpoor Gaurav playing the role of Gaurav who has had a stammering problem for the most of his life and has consumed a lot of chilies on his father advice but to no avail, this leads to Gaurav being insecure about himself although he is not an introvert person.

When he accidentally meets Urvi (played by Kritika Awasthi) during his regular cab ride to college, he freezes, sits in the front seat with the driver and is unable to speak to her.

What follows next is even though they don’t speak to each other, their thoughts are shown to the audience and their incessant banter which mostly matches what the other one is thinking makes this video a comedy video.

The first ride goes on without them saying anything to each other and on the second ride Gaurav when he sits next to her in the cab, Urvi seeing that Gaurav is very nervous finally says “Hi” to him to which Gaurav replies and then goes silent, overthinking everything.

At this point, the driver who is the main comic relief in these short clips, speaks up and tells Gaurav to get over his stammering problem and talk to her already over which Urvi rebuffs him.

The whole thing in the takes place while the FM is playing where the host narrates various romantic poetry about how you meet people unexpectedly and take chance on them which leads to something more and also the FM promotes the dating/friendship app Happn, coincidentally on which both of Urvi and Gaurav have a profile on and after the second ride they both match with each other on the app.

On the app, Gaurav is finally able to talk to Urvi and tells her how he is uncomfortable talking to a person’s face because of his stammering issue and then they set up a date for the same day.

On the date, Gaurav brings the cab driver as a translator which makes the situation very funny and also the driver helps boost Gauravs confidence. When Urvi tells the driver to leave, they both bond over their love of poetry and Urvi realizes that Gaurav doesn’t stammer when is narrating poetry. The video ends at this point leaving the story to end wherever it may lead. This video by Alright is very similar to the other video offered by the entertainment page as the concept of a couple stumbling upon each other in an unprecedented situation and then falling in love is part of many of the funny videos offered by the page. 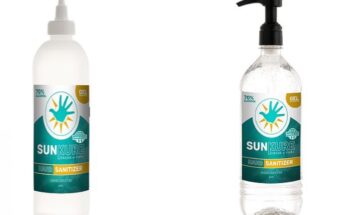 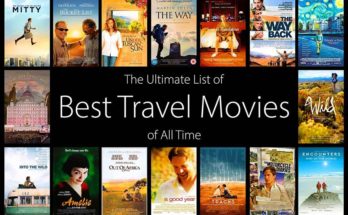 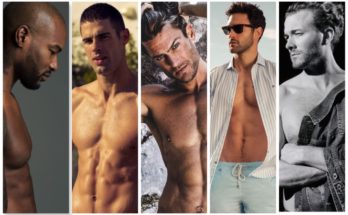