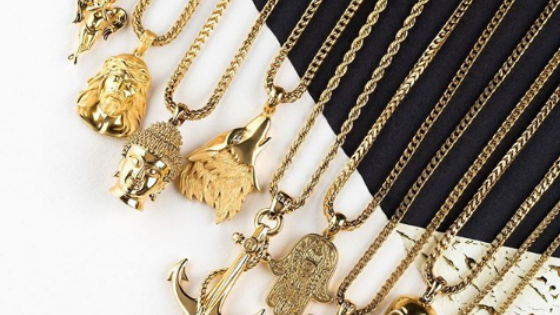 No one can argue that the chain is the most iconic piece of jewelry for men, especially the one made from gold and particularly in the hip hop industry. People in the hip hop industry wear mens gold chains for numerous reasons. A chain can symbolize a person’s religious affiliation, social or class status, sports team and a number of other things. However, when it comes to this industry, gold is all about status. Celebrities often wear expensive gems and flashy jewelry to represent their wealth. As jewelry is a part of hip hop culture, gold chain comes in an endless number of styles.

So, you can pick a gold chain that matches your personal swag. Wear one of the most stylish mens gold chains and show who is the boss.

A Look Into The History Of Gold Chain

The trend of wearing gold chains is thousands of years old. People have been experimenting with the designs of precious metals such as silver, gold and platinum. Ancient Egyptian paintings depict men and women wearing gold chains featuring precious gems and stones. For them, wearing chains made from gold or other precious metals would create connections and offer a way to honor spirits. In modern society, jewelry does a lot more than representing the person’s status and religious beliefs. Pieces of jewelry such as gold chains give the wearer an opportunity to express himself.

We all know that this style of music became popular in the 80s. However, the hip-hop music made its first appearance in the 70s. There was an artist by the name of Clive Campbell. He is best known by his stage name, Clive Campbell. He used his own voice and started experimenting with mixing songs. He got this idea from toasting, a Jamaican tradition. In this tradition, an artist or a group of artists speak or chant to the music sounds. Drum beats are the most common in this tradition. DJ Kool Herc noticed that people were giving great reactions to his work.

As a result, Herc’s dance parties were becoming more popular and larger in the Bronx. Though DJ Kool Herc has respect and place in the development of the hip hop industry, The Furious Five and Grandmaster Flash did a lot of similar things with their works.

They expanded Herc’s creation by including their own Caribbean heritage. As this genre progressed, a new platform was available for musicians. Quickly it became a major influence and wearing gold was a part of this influence. Album covers featuring artists with gold chains were very common.

As hip hop was making it big, new artists and groups started adding new elements. More and more artists were exploring this uncharted territory to make their names in the music industry. In the decade of 80s, hip hop and hip hop icons were cultivated. Many modern artists still idolize icons from that era. Grandmaster Flash continued doing his work. He played an important role in the development of hip hop. His group was one of the first to gain the attention of radios. Sugarhill Gang and many other artists entered the sphere of hip hop. “Rapper’s Delight” was the first ever rap song to be recorded.

The hip hop artists of this decade made gold chains more popular in the industry. Run DMC was the group of rappers that started wearing large, flashy gold chains. These were the years when people became more interested in this kind of music. Run DMC and other hip hop groups started making more money. More money means more gold. This is how they got their swag. Dookie chains were the favorite at that time.

The hip hop industry was creating tons of opportunities. Biggie Smalls, also known as the Notorious B.I.G. was one of the new artists who cashed in on these opportunities. In addition to embracing the musical genre, he also embraced the trend of wearing mens gold chains. He even started his own jewelry trend. Jay-Z, Tupac, Dr. Dre and other artists continued to transform the industry but not without gold chains and other pieces of jewelry. 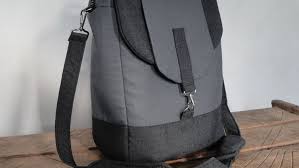 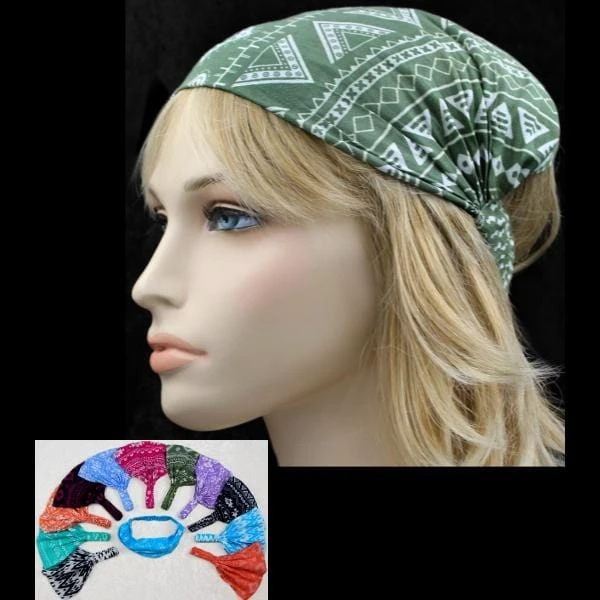